Sauti Sol are a Kenyan Afro Pop band formed Kenya by vocalists Bien-Aimé Baraza, Willis Chimano and Savara Mudigi as far back as 2005. They were initially an accapella group. Guitarist Polycarp Otieno joined before they named themselves Sauti Sol.

Sauti Sol released their debut studio album Mwanzo on 1 November 2008, to critical acclaim. Their second studio album – Sol Filosofia, was released on 25 February 2011, earning the group a number of accolades and nominations in the process. On 18 June 2012, the band released a self-titled EP in collaboration with South African rapper and record producer Spoek Mathambo and their third studio album, Live And Die In Afrika was released online on 21 November 2015 as a free download, available for 48 hours as an early Christmas present. 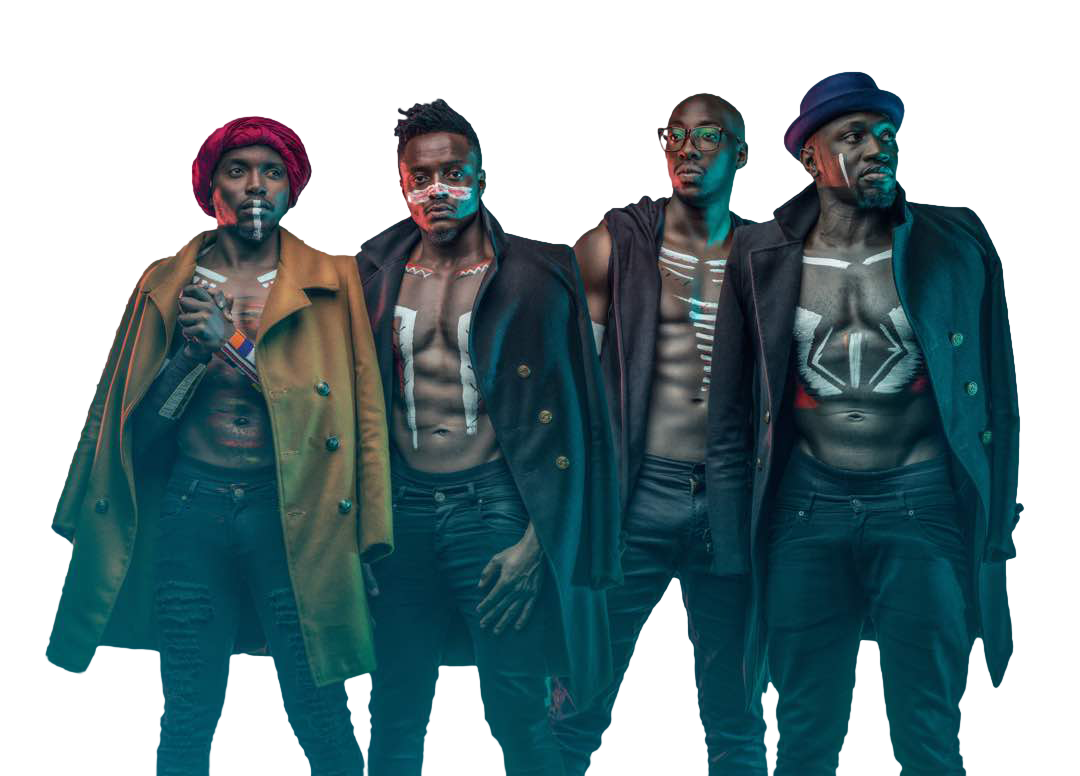 The band has had several successful tours in Africa and Europe, topped Kenyan charts and gained international attention with shows in Europe and the US, as well as television appearances and various accolades and nominations, including their 2011 concert performance in Kenya.

The band has also received both local and international accolades and nominations.