The name R2Bees (R2 Bees) comes from the group’s mantra which is “Refuse to be broke”. Their debut album, Da Revalution, is coming out soon.
They have an independent label called R2Bees Entertainment and some of the artistes signed on the label are Under, Humble and Waddle. 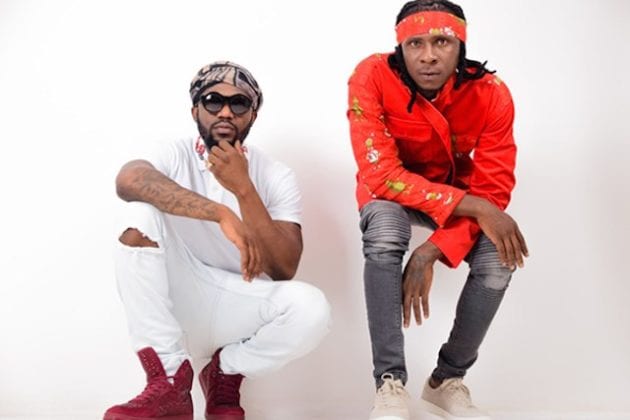 Mugeez was formerly known as Gogome. He featured on a number of Samini tracks, including Igwe, Lambori (both on the Dankwansere album) and Repatriation (Samini album).

Some of their songs include Up Inna De Klub, Yawa Girl & Afrika.

But their biggest hit to date is “I Dey Mad”.