Oritsefemi Majemite Ekele (born January 5, 1985), popularly known by his first name Oritse Femi, is a Nigerian singer-songwriter and performer. He is best known for his remake of Fela Kuti’s “Double Wahala” song. His rendition of the song earned him 2 nominations at the 2014 City People Entertainment Awards, winning the award for Most Popular Song of the Year. He also won the Indigenous Artist of the Year award at the 2014 Nigeria Entertainment Awards. In 2014, he released the remix for his version of the song featuring D’banj. 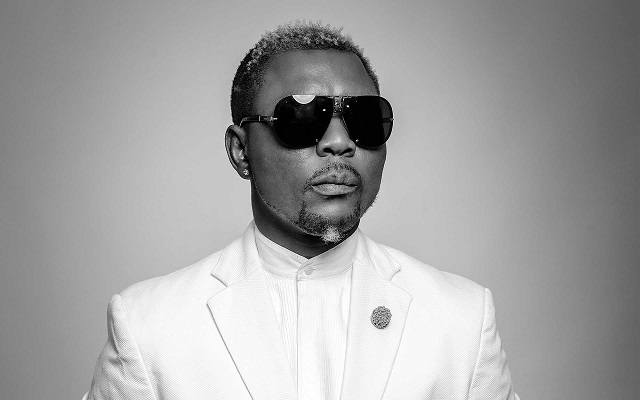 Oritsefemi, the third child of his mother, was born and raised in a polygamous family of 25 in Ajegunle. He hails from the Itsekiri tribe of North Warri, Delta State. He briefly attended Mayday Secondary School in Ikoyi and switched to Tolu Primary School in Ajegunle due to his parents not being able to maintain the high cost of schooling in the affluent neighborhood of Ikoyi. He completed his elementary education at Army Children School. He attained his secondary school certificate from Randle Secondary School and applied to study law at Delta State University in Abraka, but dropped out to concentrate on his music career. He has cited Fela Kuti, Daddy Showkey, and Sizzla Kalonji as his greatest influences and role models.

While in school, he developed himself musically and performed at parties and social gatherings. According to an interview with The Punch, his first song ever recorded was titled “Boys dey Binu” (meaning Boys are not Happy). He was also an active part of the Ajegunle based Cherubim and Seraphim choirs. He attended a music school in Ajegunle owned by Johnny Napp, who often invites Jamaican artists to nurture the growing talents in the community. The music school also boasts of breeding future reggae sensations of the 90s like Baba Fryo, Daddy Showkey, and Daddy Fresh. He explained that his experience in the school added a reggae fusion into his early style of music. He released two albums with his group-mate, Chibudo. The title of the first album was also a hit track in the compilation titled Boys Dey Binu. The second album was titled Money Na Time and they both had 8 tracks.

In 2006, Jingolist was mutually annihilated then he started a solo career. According to an interview with Anna Okon of The Punch, his first solo single was “Flop Politician”. According to him, he was inspired to release the song due to the level of corruption in Nigeria polity. He later released his third album Elewon which translates to Chase Them in English. He started singing about corrupt political leaders and wanted to chase them out of office. His second solo album, titled Unfadeables, was about the wickedness in the world. According to him, the hit track from the album “Mercy of the Lord” was inspired by his personal experiences with worldly things and how the prayers of his mom was able to salvage him by awakening the Spirit of God in him. He explained that he suffered depression while derailing from the godly upbringing, and considers himself a gospel hip-hop artist. The 14 track album features the late Da Grin, 2face Idibia, and Pasuma Wonder.

Oritsefemi’s hottest single “Double Wahala” is a remake of Fela Kuti’s song of the same name. In an interview, he stated that the sufferings of the common man in Nigeria inspired the song. He also said his experience living close to a flooded area in Ajegunle with water rushing into his home was an experience he always remembered with the song. His third album is titled Double Wahala. In 2014, he released “Sexy Ladies” featuring Davido.