Nasty C, is a South African rapper, songwriter and record producer. He is most known for the single “Way It Go” by DJ Switch featuring Tumi and Youngsta, as well as the well-received remix to his single “Juice Back”, which features Davido and Cassper Nyovest. He was the youngest recipient for an award at the 2015 South African Hip Hop Awards, namely the Best Freshman Award. 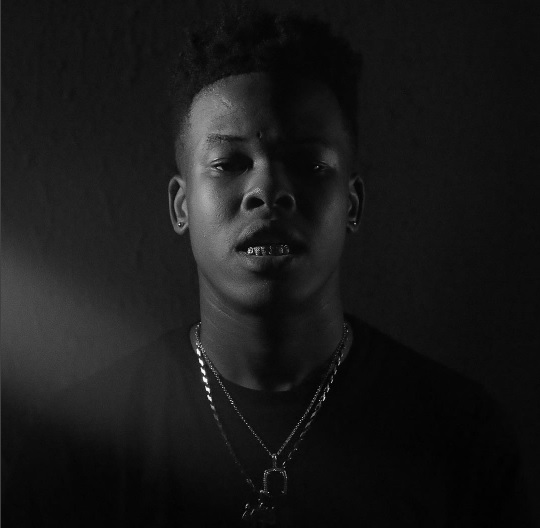 How it all Started

David Ngcobo originates from Durban in the Kwazulu-Natal Province. He started rapping at the age of nine, having been influenced by his older brother who was a producer at the time. He eventually mastered the process of music production and began adding his vocals on the beats he was making, later signing to Durban based artist management company, Free World Music.

The stage name ‘Nasty C’ was given to him by the first producer he ever worked with. He looks up to fellow South African rappers AKA, Khuli Chana and Reason, and stated that he was motivated by their work ethic.

His dream of meeting one of his major influences became a reality when he met AKA and opened for him during the nationwide album launch for AKA’s debut studio album Altar Ego. Nasty C highlights that performing alongside AKA at a Durban festival was one of the best experiences of his life.

Nasty C released his first mixtape One Kid a Thousand Coffins on 24 May 2013. His sophomore project titled C L.A.M.E (Extended Play Version) – EP was released on 4 April 2014. L.A.M.E. is an acronym for “Levitating Over My Enemies”.

Nasty C would go on to release another mixtape, title Price City on 10 February 2015, his late mother’s birthday, as well as the day before his 18th birthday.

On 9 January 2016, he was featured on Anatii and Cassper Nyovest’s collaborative single “Jump”.[7][8] The official music video for the remix to the single “Juice Back” was released on 17 January 2016.

The 23-year-old rapper has signed a major deal with an American record label, Def Jam Recordings. This alliance was made possible through a joint venture with Universal Music Africa.

The rapper made his official US debut with his new single There They Go on Apple Music Beats 1 with Ebro Darden on Thursday. This is just a snippet of what fans can expect from his upcoming album Zulu Man with Some Power.

Def Jam Recordings is an American record label focused predominantly on hip hop, pop, and urban music, owned by Universal Music Group. With such a great success record, it is befitting that Nasty C joins the label.

Nasty C is a unique and forward-thinking artist who is at the forefront of a new generation of rappers emerging from Africa. Def Jam is a globally recognized brand synonymous with excellence in hip-hop, and we are excited to welcome Nasty C — an international star with real vision and talent — into the family.

To date, he has only released great albums.