Jude Abaga was born to Mr. and Mrs. Abaga on October 4, 1980, in Jos, Plateau State. Although he grew up in Jos, His parents are originally from Takum, Taraba State, in Nigeria. Jude has two brothers: Jesse Jagz, who is a popular Hip Hop artiste, and Jason Abaga. He attended Baptist High School, Jos where he took great interest in music with lessons from a 7-key mini piano his mother bought. In 1998, after sampling the works of Hip Hop greats like DMX and Lauryn Hill, the young Jude Abaga would first consider a career as a Hip-Hop artiste. 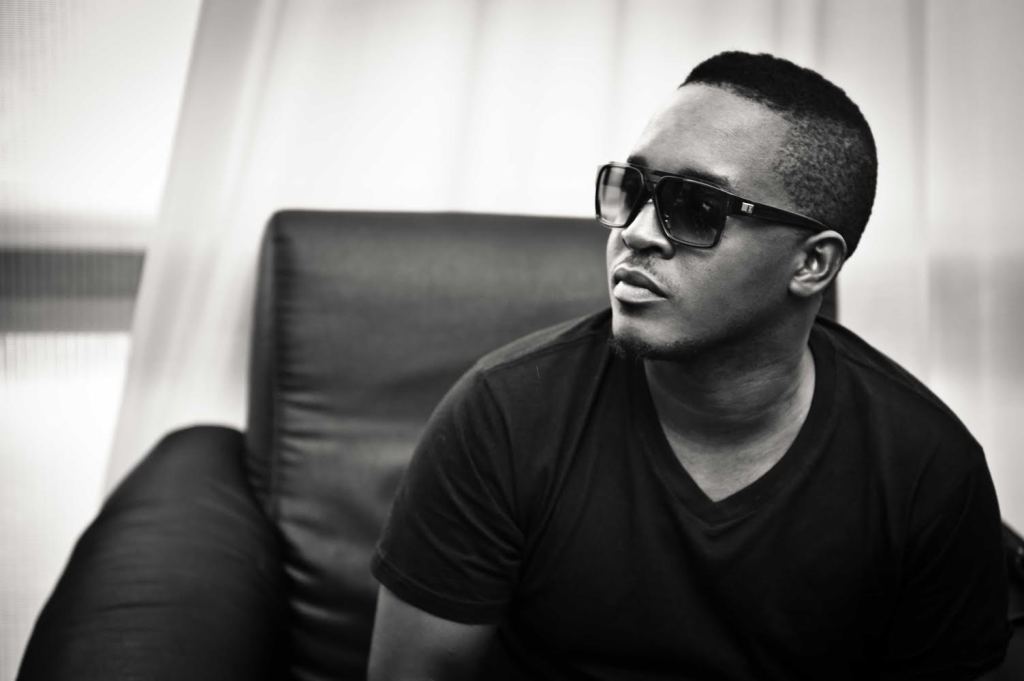 While pursuing a degree in Business and Economics at Calvin College, Michigan, USA, Jude delved into poetry. At Calvin College, he performed regularly at the school’s major Hip Hop shows and concerts. His impressive rap flows and attitude gained him a third-place finish at the Calvin College show tagged Hip Hopera in 2003. After a few amateur attempts at stand-up comedy, Abaga decided to stick to Hip-Hop. Upon his return to Nigeria in 2003, the opinionated Jude Abaga delved into claiming his place in a fast-growing industry dominated by the likes of Modenine, Ruggedman, and Eedris Abdulkareem. He rose to prominence in 2006, when his song Crowd Mentality gained popularity in his hometown, Jos. After the production of some mix-tapes with friend and artiste Djinee, the single Safe, which would propel M.I into the critical and mainstream appeal, was born. The song went on to enjoy massive airplay on African radio and music video stations such as MTV Vibe. The track also earned him awards at the Nigerian Music Video Awards, City People, N.E.A amongst others.

In 2008, MI released his debut studio album, Talk About It. The album won him multiple awards including, Musician of the Year (Modemen Awards, 2008), Best Hip Hop Artist (City People Awards, 2008), Best Rap Single (Hip Hop World Awards, 2008), among others. He then released three mixtapes: PYERIBOY, Illegal Music, and Illegal Music 2 in which he fully illustrated his lyrical prowess. M.I soon signed a recording contract with Chocolate City, a renowned music label in Nigeria, which necessitated a move from the city of Jos to the nation’s capital Abuja and also influenced the beginning of his successful career in the Nigerian music industry. His second album MI: 2 further solidified his position in the industry and churned out hits such as Action Film, Number 1, One Naira ft Waje, and many others. Since then, M.I’s reputation as African Hip-Hop royalty has been cemented, growing massive followership amongst fans, young and old alike. His reputation for social consciousness is unrivaled, from lending his voice to free and fair elections to the release of a touching tribute titled Ashes dedicated to the four murdered students of the University of Port-Harcourt, M.I’s role and influence in the music industry is unparalleled. He has been responsible for launching many upcoming artistes into the limelight including Wizkid, Jesse Jagz, Ruby, Pryse, Brymo, Ice Prince (winner of the 2013 BET Award of Best International African act), amongst others. On March 19, 2013, M.I, made a resounding comeback into the Nigerian music industry, with the worldwide release of the single Chairman, which was preceded by a weeklong media blitz on social media portals awaiting his come-back. It was premiered via the Google + portal breaking records, and making history with an innovative and highly viewed Hangout that was influenced by Michelle Obama’s live Google hangout broadcast on websites. His video release on May 13, 2013, trended at number 3 globally on Twitter for a full day and a half, and also received some of the fastest viewing and download figures ever seen in Africa.   As the Lagos state ambassador for energy, M.I moderated the Governor of Lagos State Babatunde Raji Fashola’s first-ever Google+ hangout on energy conservation, on the 27th of September.