"Lawal Olalekan Olumo", born January 9 in the city of Lagos; Konga started his musical career in Nigeria at a young age on the streets of Ebute Metta. His ghetto story changed when he scored the viral hit song "Baby Konga" in 2003 from Lagos Island. He went on to drop his debut album”KONGA H2O”, featuring the living legend "2Face IDIBIA" n Dj Zeez on the track "Ja won si" Morachi- on "Holl It" at the end of 2005. 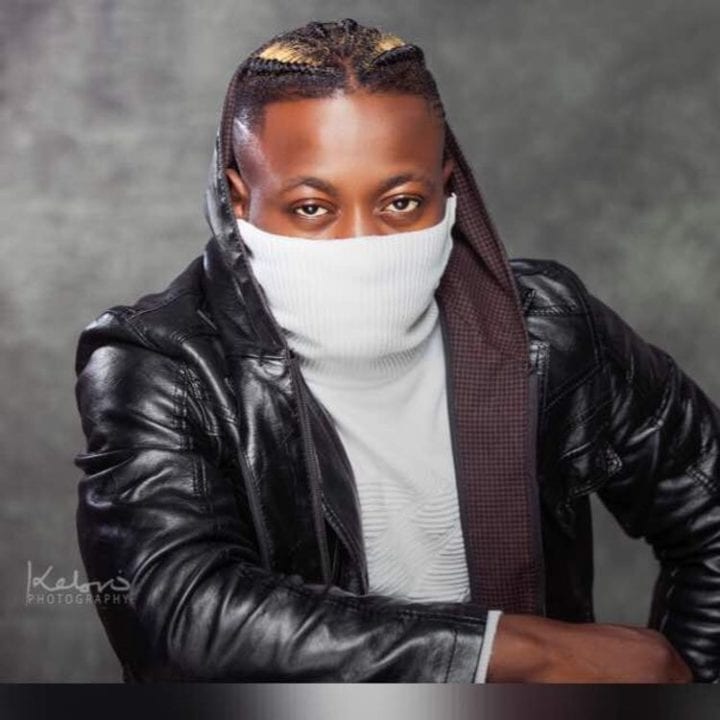 Using an ancient African language from Badagry called "Eno", Konga is the only Nigerian artist who does music in this unique style, “Eno was used during the slave trade era as a coded way to communicate amongst many more.