Everything you need to know about Falz-tha-Badt-Guy; From Biography to Latest Albums, Songs & Videos, News, Awards, Networth & Lifestyle

How old is Falz?

When is Falz birthday? 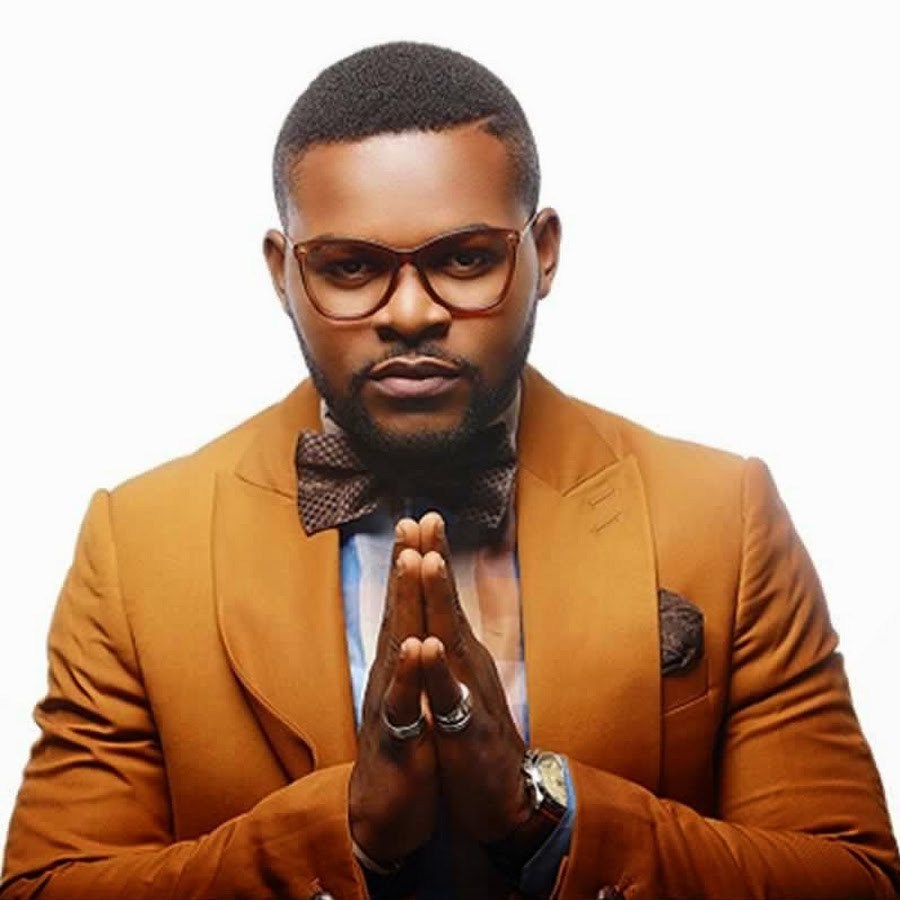 How did Falz Career begin?

Falz’ journey into music started from his secondary school days. He took it to another level in 2007, when he strung together a mixtape titled:’ Shakara’. He has been identified as a great talent by music veterans like Eldee, Don Jazzy, and M.I.He is known for his trademark witty punch lines, infusion of local dialects, and comedic lines that seem to stand him out.

Falz’ trademark style has been described as a fusion of witty lines and comedic tones on indigenous Nigerian sounds thus setting him in a lane of his own.

During an Interview, Falz was asked about his views on The Nigeria Music Industry and the level of competition he is experiencing, and his response:

I believe what you have to do in a scene such as this is to be unique. And I think my music is very unique. The infusion of comic lyrics, which people can easily relate with, with a lot of old school jam and contemporary hip-hop is what makes my brand of music very unique. It is very different from what any other artiste out there does

How many Albums Has Falz released?

On October 27, 2016, Falz collaborated with Simi to release Chemistry, a 7-track EP solely produced by Sess. The EP was released after he had previously worked with Simi on two singles titled “Jamb Question” and “Soldier”.

How Many Awards has Falz won?

What is Falz’s Networth? – Endorsement