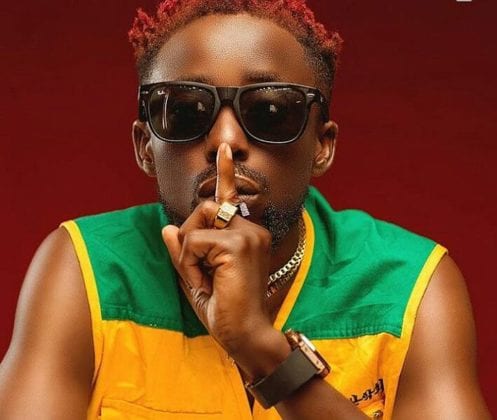 In 2013, Erigga released "Coupé Décalé ft Shuun Bebe". The music video for the song was endorsed by TV stations in Nigeria. In early 2014, he released another single titled "Love No Be Garri", featuring Jimoh Waxiu.

In 17 July 2017 Erigga released his album A Trip To The South which includes Orezi, Skales, Duncan Mighty and many others.

In 2018, Erigga released another hit single titled "Motivation" featuring Victor AD. This song has gained over a million views on YouTube.