Adesanya Doyinsola, better known as D'Tunes, is a multi award winning music producer, CEO Difference Entertainment, Visionary, arts and fashion enthusiast. He was affiliated with Made Men Music Group and currently has a record label called Difference Entertainment. He is known for producing for Iyanya's and the hit singles "Kukere" and "Sho Lee." He has won several awards including The Headies 2013 for Producer of the Year. He is popularly known for Producing songs like Kukere, Your Waist, Sexy mama (ft wizkid), Flavour and many more for Iyanya off his sophomore album "Desire," Sho Le, Mama Eh, perfect gentleman, loke loke and many more for Sean Tizzle off his debut the journey album. 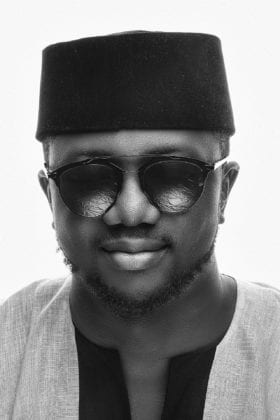 He has also produced numerous other artists like Mr Eazi, Yemi Alade, Reminisce, 9ice, Mayorkun, Teni the Entertainer, CDQ. He was nominated in the Music Producer of the Year category at the Nigeria Entertainment Awards 2014.