Born to Dr. & Mrs Ekweani in Kaduna State, Chukwuka, Ekwean a.k.a Ckay is of Anambra state origin. His earliest contact with music was at age 7, where he was introduced to the art of music by his father who was at the time a choir conductor in the church. He began producing & writing music at age 13.

In 2014, Ckay relocated to Lagos and began working with Chocolate City Music as a production intern in early 2015, while there he worked at the studio until later in the same year he was signed Loopy Music which merged with Chocolate City when MI became the C.E.O. His production debut was “Third Mainland Bridge” which featured MI &Moti Cakes on the TICBN vol. 1 album.

Following many productions and songwriting for various artistes within and outside the label, his skill got the acknowledgements of the A&R’s and the value of Ckay as an artist was beginning to shine through.

He officially was approached with the offer and signed to the label in August 2016. 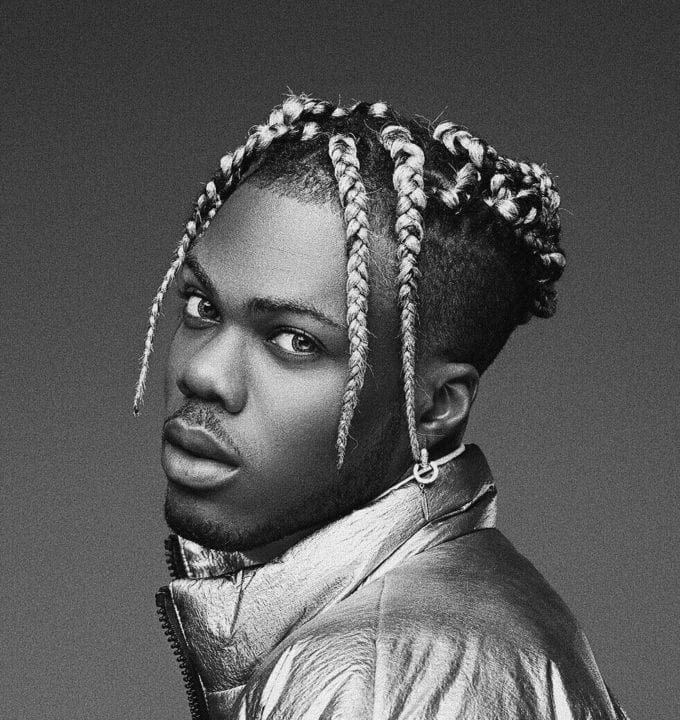