Bracket is a music duo (formerly trio) made up of Vast and Smash. Both hail from Enugu State and met at the University of Nigeria, Nsukka, where they were students. Initially covering other people's songs such as R. Kelly, Tupac and other American artistes at various entertainment venues the duo finally competed in Star Quest competition in 2002. 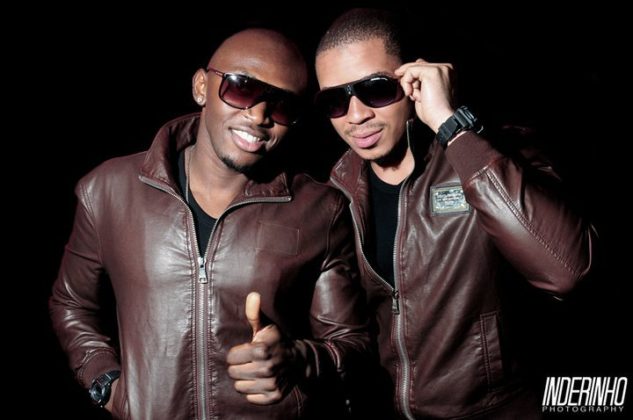 Their 'Least Expected' album released in 2009 with hit track 'Yori yori' (which means sweetness in Igbo) brought them to the limelight with collaborations with artists such as P-Square and J.Martins. Since then the group has achieved remarkable commercial success with their uplifting songs that have drawn nothing but love from radio personalities as well as a motley blend of audiences from far and near.