BlackMagic is a Nigerian singer who was born and raised in Lagos. He started releasing songs in the late 2000s as a rapper and eventually switched to become an Afropop artist. After quitting school in 2010, he got signed to Syndik8 records where he releases several singles and eventually dropped his debut album Blackmagic 1.0. 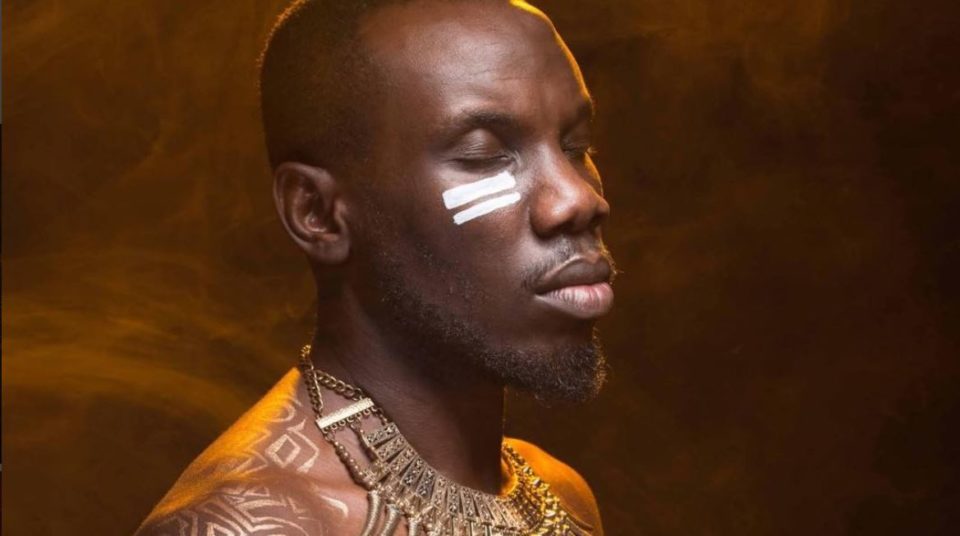 In 2013, he released its follow-up, Blackmagic 2.0. In 2013, Blackmagic parted ways with Syndik8 and continued to make new music with a focus on collaboration with producers such Kid Konnect in 2016 with Fetty Wap.