Born Bukola Elemide, Aṣa was born in Paris, France to Nigerian parents. She was two years old when her family returned to live in Nigeria. Aṣa grew up in Lagos, in the south-western part of Nigeria. 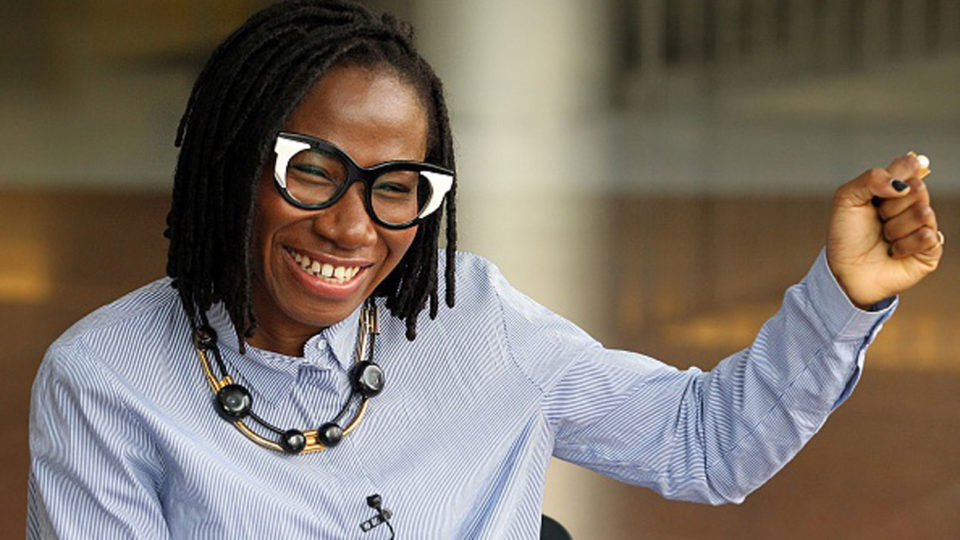 She states that the city is "buzzing with energy but also home to a deep-rooted spirituality. Islam thrives shoulder to shoulder with Christianity in an atmosphere of tolerance, and the turbulent city moves endlessly in an infernal and yet harmonious ballet of love and hate, laughter and violence, poverty, and wealth."

However, twenty years later Aṣa returned to Paris, which is where her life as an artist took wing. Aṣa was twelve when her mother sent her to Corona, which is considered one of the best schools in Nigeria. But educational excellence had a bitter taste: five years of studies and hardship. When she came home, she discovered Erykah Badu, D'Angelo, Raphael Saadiq, Lauryn Hill, Femi Kuti, and Angélique Kidjo, in whose footprints she dreamed of following.

At 18, Asa was very familiar with frustration. The university was on strike, the choirs were snubbing her. During these frustrating times, Asa used to lock herself in her room and sing; this she said was very comforting. Nevertheless, she managed to get her voice heard on a few radio talent shows and her first applause brought her boundless pleasure. She then signed up, in secret, for the Peter King's School of Music and learned to play guitar in 6 months. She sings Yoruba songs differently and these attracted more Yoruba people to her music.