Xavi Could Bring Messi Back To Barcelona | SEE DETAILS 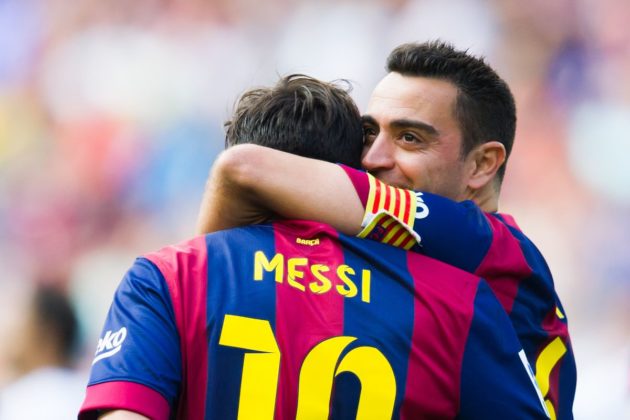 According to Spanish national daily sports newspaper Marca, six-time Ballon d'Or winner Lionel Messi could make a return to his former club because of the Xavi Hernandez factor, with whom he played with at the club for several years.

With Messi on a two-year contract with French giants Paris Saint-Germain, with the option of an additional year, Marca believes Xavi can persuade his former teammate to return to Camp Nou in 2023, as there have already been phone calls raising the ambitious attempt.

Xavi Hernandez, a former Barcelona player and a legendary retired Spanish midfielder, was recently appointed as head coach of the Spanish giants after former coach Ronald Koeman was axed due to the poor form of the club.

Xavi, who had a successful spell at Qatar club Al Sadd, has been officially unveiled and, following the international break, will have his first game in charge of the derby against Espanyol on Saturday, November 20, 2021.