Tottenham Completes The Signing Of Bryan Gil From Sevilla

Tottenham football club has confirmed the signing of Bryan Gil from Sevilla for £21.6m on Monday, July 26, 2021, with Erik Lamela moving to the Spanish side as a swap deal plus cash. 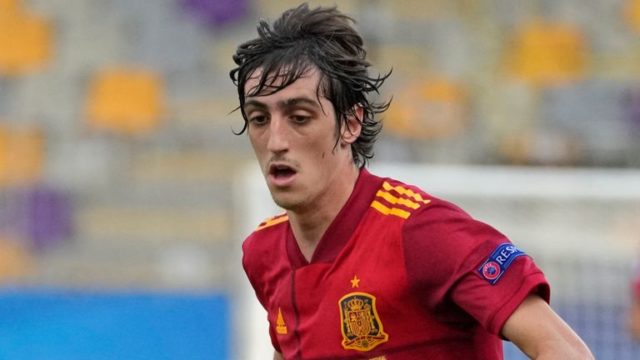 They announced the news on the official Twitter handle of Tottenham where they simply said "Coming" with a photo of Bryan Gil. 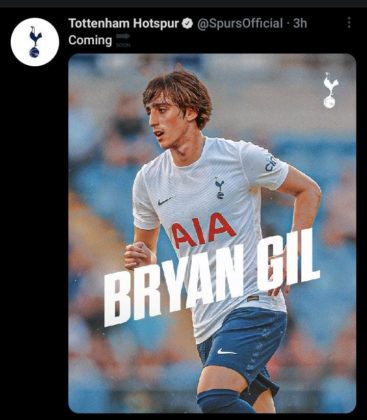 Gil is currently representing Spain at the ongoing Tokyo 2020 Olympic Games after making his debut for the Spain National team in March. He made 14 appearances for Sevilla.

Gil came through the Sevilla academy become making his debut for the senior team in 2019, he made his last appearance for the club in September 2020 before heading on a long-term loan to the Spanish side Elbar scoring 4 goals in 28 games.

Lamela becomes the seventh player to leave Tottenham since last season, he scored 37 goals in 253 games for Spurs.