American Gymnast, Simone Biles has won a bronze at the Tokyo 2020 Olympic Games on her return to the Olympic Gymnastics competition. The 24-year-old American has had it rough in the last days after she pulled out of the games because of her mental health. 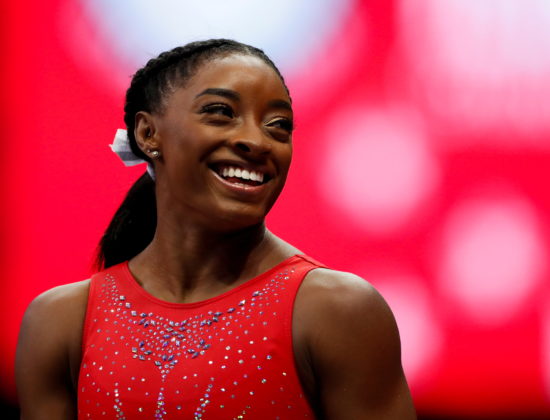 She received support from athletes from different sports over the world. The USA Gymnastics also stood by her decision to withdraw from the games.

Biles's performance was excellent in the Olympic Balance Beam final but it was only good enough to win her the Bronze medal with 14,000 points. China's Guan Chenchen won Gold with 14,633 points while the Silver medal also went to China's Tang Xijing scoring 14,233.

The American is the most decorated American gymnast, with 4 Olympic Gold Medal, 1 Silver Medal, and 2 Bronze Medal.