Chelsea's manager, Thomas Tuchel has ruled out Romelu Lukaku from this weekend's game against Leicester City at lunchtime. 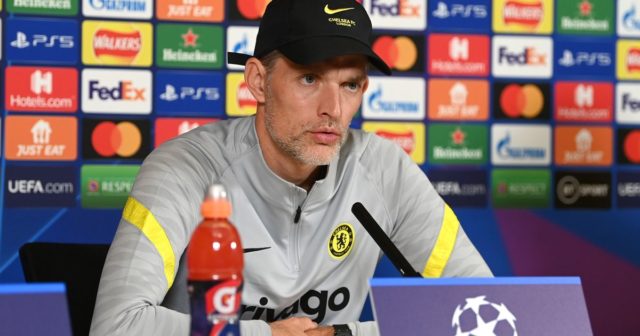 Romelu is very close to team training, so hopefully he will join the squad on Sunday. Let's see how this works out. He is pushing hard and trying hard to come back as soon as possible and we will try on Sunday. If everything works out perfectly, if he is in training on Sunday and then on Monday he can maybe join the group on the bench. But there are a lot of ifs and I do not want to put pressure on him. He is putting a lot of pressure on himself and we will not rush things.

Chelsea have coped without the services of their strikers in the past one month and will hope the goals will continue to come from other players pending when forward men return.