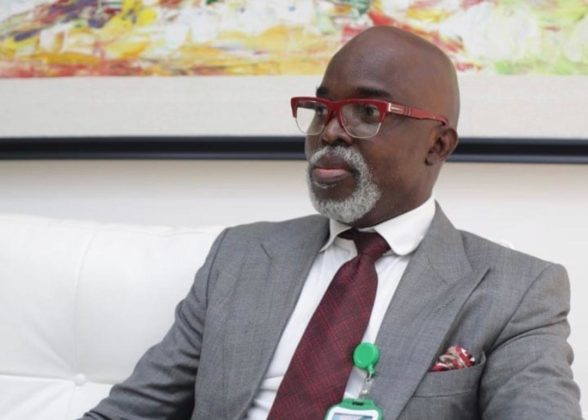 According to Brila.net, the NFF president, who is also a FIFA official, promised that he would help West African players to join major clubs in Europe, citing Villareal, Lille and Valencia, instead of the pauper clubs most agents are always taking Nigerian players to.

Pinnick, who addressed the home-based Super Eagles players in Los Angeles on Saturday night ahead of the friendly match against Mexico which they lost 4-0, made it known. He said:

If you’re living in Nigeria, you’re going to a top club. Villarreal, Valencia, Lille, and all those proud footballing clubs and not to one mushroom club that you’re better off

Nigerian players are known to be eager to play in Europe, hence, giving football agents the chance to leverage on their desire, hereby linking them up with small clubs anywhere in the world. However, according to Pinnick, his administration will try all its possible best to stop that. He said:

I want to expose you, people, to the highest levels so when you’re going to a foreign club, and we won’t allow any agent take you to countries like Cyprus, Belarus, etc., no, never we won’t allow it and I will make sure no transfer is issued on situations like that