US Sports Analyst Stephen Smith has tendered an apology to the Nigerian Basketball team after the comments he made about the team earlier on his show. 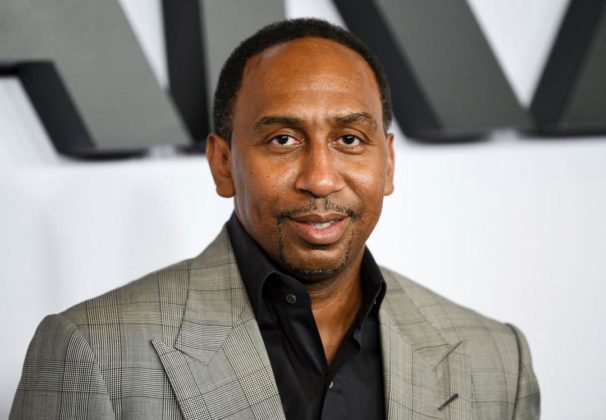 Stephen Anthony Smith, a popular sports analyst in America, has issued an apology to the Nigerian Basketball team after his demeaning comments and gestures towards the team on the ESPN show 'First Take'.

Stephen Smith, who is a commentator on ESPN's 'First Take' alongside commentators Max Kellerman and Molly Qerim, furiously spoke about the Nigerian Basketball team in a demeaning way after their win over the American team. According to Smith, the United States should not in any way lose to the Nigerian team. He even went on to mock the names of the Nigerian players on the show which aired on Monday 12th of July 2021.

The Nigerian Basketball male team, popularly known as D'Tigers, caused an upset after beating the USA team 90-87 in a pre-Olympics friendly in Las Vegas.