Sergio Ramos has resumed training for the first time with the Paris Saint-Germain. The former Real Madrid player has not played or trained with the new teammates since moving from the Bernabeu. 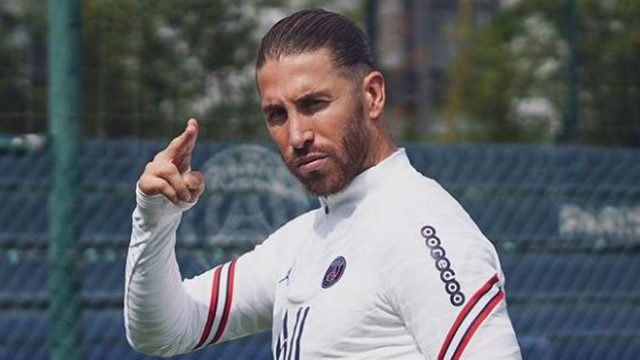 Daily Mail reported the news on its website on Tuesday, November 9th, 2021. According to reports from the update, Ramos joined a group of other players who were not invited by their clubs during the international break.

Ramos' last football match was the semifinal of the UEFA Champions League against Chelsea on May 5th, 2021. There have been rumors that PSG will end the contract of the 35-year if he cannot find his fitness.

He might be fit before selection when PSG plays Nantes in the Ligue 1 in November 2021. If he is fit, then he might b up to play against Manchester City on matchday 5 in the UEFA Champions League.

Ramos signed a two-year contract for the Ligue 1 club for a deal which was about £250,000 a week, which is an estimation of £4 million.