Former Tottenham player, Serge Aurier is reportedly in talks with Arsenal. The defender left Spurs on the last day of the summer transfer window after mutual consent. Tottenham’s new manager Nuno Espirito Santo could not see a place for the Ivorian in his team, hence the reason the contract had to be ended. 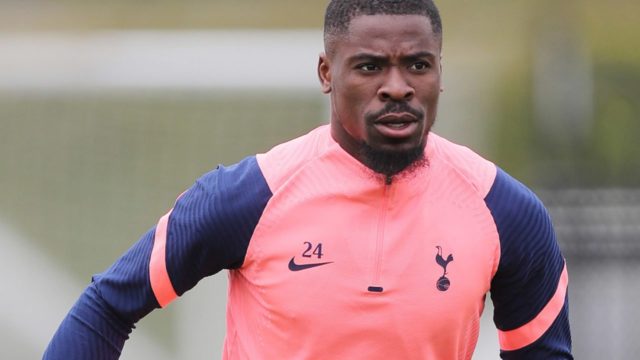 Aurier has reportedly received a lot of offers from France, Russia, and Turkey, but it is reported that the player will prefer a club in the Premier League. Sky Sports News reported on Thursday, September 2nd, 2021 that the defender is already in talks with Arsenal over a potential move to the London club.

If the deal comes through, he will join the list of William Gallas, Emmanuel Adebayor, and Sol Campbell, who all have played for both London clubs.

Aurier has played for Lens, Toulouse, and Paris Saint-Germain. He won eleven trophies with the latter. The defender move to Tottenham for a fee of 23 million pounds in 2017.