Chelsea’s striker, Romelu Lukaku, has left the camp of the Belgian National team because of an injury. The forward man played for his country in the Nations League semifinal defeat against France. 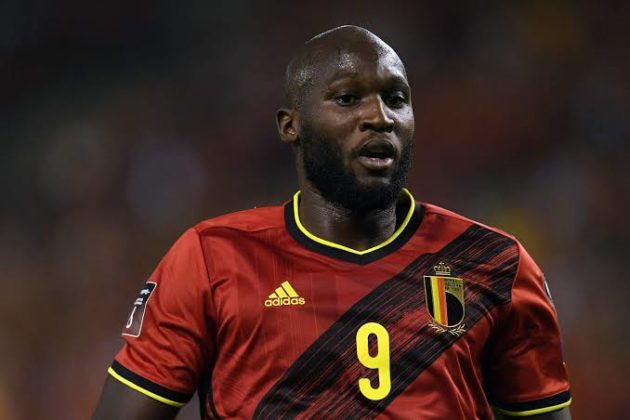 The news was confirmed on Belgium’s official Twitter account on Saturday, October 9th, 2021. According to reports from the Belgian camp, Lukaku is suffering from muscle fatigue and he is not in the best of condition to play. 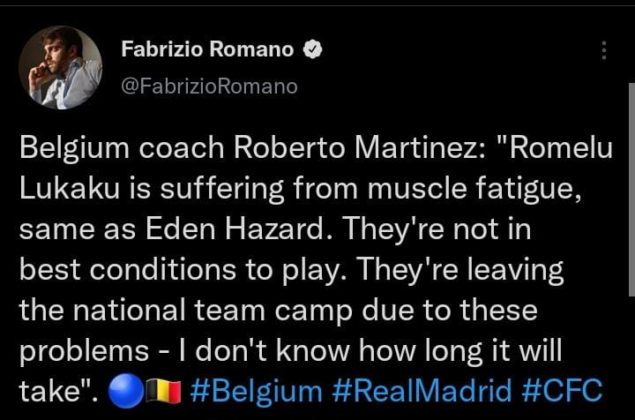 Lukaku scored the Red Devils’ second goal in the game against France and thought he scored the winner in the 89th minute, but VAR ruled it out.

The Blues will hope the striker is fit enough to play before their next league game. Chelsea plays newly promoted team Brentford on Saturday, October 16th, 2021.