Manchester United's former player, Rio Ferdinand, has called for the sack of Ole Gunnar Solskjaer following the poor run of form of the Red Devils. 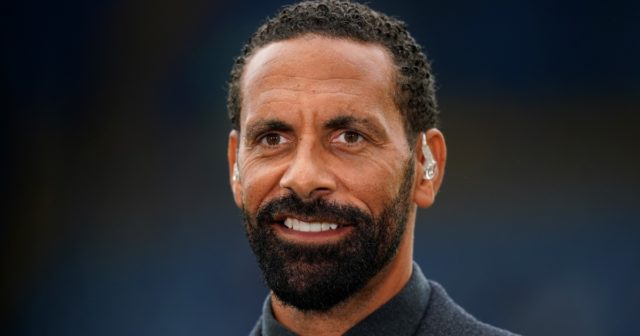 The former England player was speaking on his YouTube account. He said Manchester United will not challenge for the Premier League title under Solskjaer.

I sit here now and I don't think we can challenge for this league. I look at our team every week wondering what are we gonna to tactically. I don't see any philosophy or identity in the Man United way of playing whatever that should be from the management. I sit here looking confused at the team. I was always, deep down a bit sceptical. Could he take us on to be champions? I wasn't fully convinced; I wasn't sure he could do that. But the showing with the squad that he accumulated, to the beginning of this season. I just feel it might be about the time now for the baton to be handed over to somebody else who can take us on now.

But the showing with the squad that he accumulated, to the beginning of this season and what I've seen this season. I just feel it might be about the time now for the baton to be handed.

Manchester United have four of their last six games, which includes a 5-0 defeat to Liverpool and a 2-0 defeat to Manchester City in both games at Old Trafford.

The Red Devils are nine points from league leaders Chelsea. The Norwegian has failed to deliver a single trophy to the club since he was appointed in March 2019.