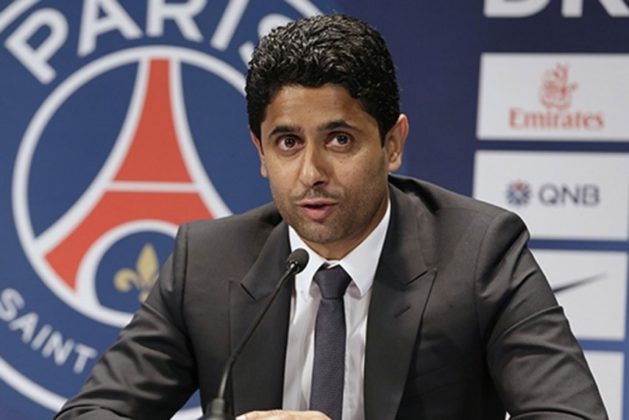 Transfer news expert, Fabrizio Romano, confirmed the story on his official Twitter account. According to the tweet, the club's president said Mauricio Pochettino is happy with the Ligue 1 club and there has been no contact with Zidane.

Mauricio Pochettino is here at Paris, and we are thrilled with him. I don't like rumours, it's not true. No contract with Zidane. He is a top coach. 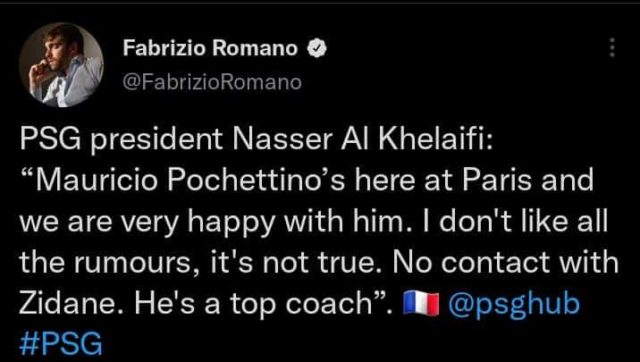 The Argentine has been linked to Manchester United following the sack of Ole Gunnar Solskjaer on Saturday, November 20th, 2021. According to rumors from France, the former Real Madrid manager, Zidane, is expected to take over the vacant managerial position at PSG when Pochettino leaves for the Premier League.

The Red Devils have appointed Ralf Rangnick as an interim manager, which will run until June 2022. The German will be part of those responsible for hiring a full-time manager next summer.