Paul Pogba continued his victory 4-1 over Newcastle United, as he joined Burna Boy at the Park life festival. The Nigerian rapper brought the French midfielder on stage. It was an exciting moment to see the duo dancing to "Focus" on stage. 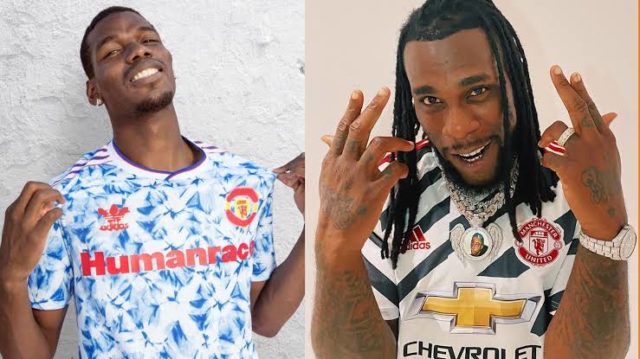 Burma Boy was also at the stadium to watch the most talked about game of the weekend around the world. The World Cup winner enjoyed himself every minute on stage as he danced at Heaton Park. 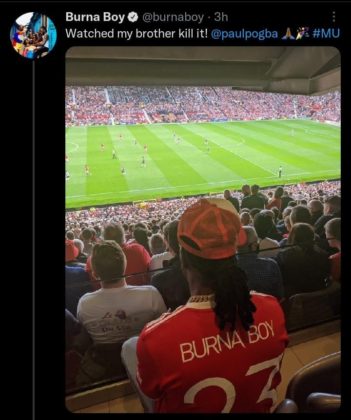 The game at Old Trafford was not about Pogba, as it was a game that was dominated by the headline of Cristiano Ronaldo. The Portuguese scored two goals on his second debut for the Red Devils for the first time in 12 years.

Bruno Fernandes scored the third goal of the season while Jesse Lingard getting the fourth for Manchester United. Javier Manquillo scored the only goal for Newcastle.

🚨⚽️ | NEW: Paul Pogba at Parklife after helping Manchester United to a 4-1 win over Newcastle. pic.twitter.com/SgmrSSAlNg