Newcastle United Set to Submit a Bid for Oleksandr Zinchenko

Newcastle United are keen to bring Ukraine's Oleksandr Zinchenko to Saint James' Park during the January transfer window as they are looking to strengthen their team. 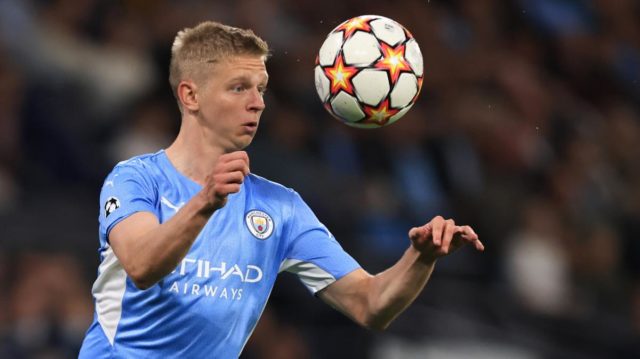 Daily Mail confirmed the news on its website on Friday, November 26th, 2021. According to reports, the Magpies are looking to strengthen their defence and the Ukrainian is part of their plan to achieve that goal.

Zinchenko is behind Joao Cancelo in the left-back position and he is down the pecking order under Pep Guardiola. The player has been the victim of injury this season which has also hindered his playing time.

Nisastle is last on the Premier League table following their inability to get results despite the takeover by the Saudi Arabia Consortium. They will be looking to bring in players that will ensure they don't get relegated at the end of the season.