Cristiano Ronaldo scored on his second debut for Manchester United at Old Trafford against Newcastle United. It was the perfect start that was wanted by Ronaldo, the fans, and the board members at the club. The Portuguese star has been the center of attraction at the club since he signed for the Red Devils from Juventus on the last day of the summer transfer window. 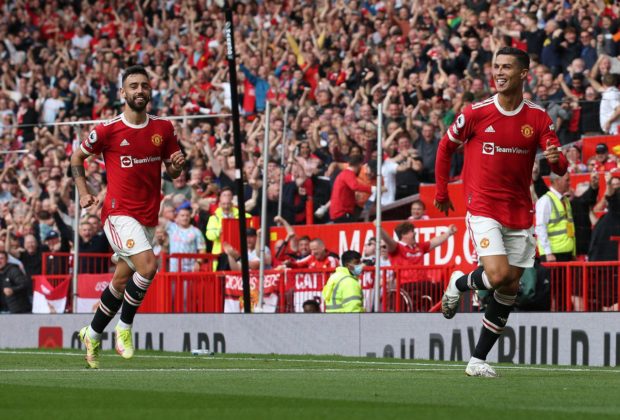 The Portuguese scored his 119th goal for Manchester United at the death of halftime following a slip of the ball from Newcastle United's goalkeeper, Freddie Woodman, after he had earlier saved a shot from Mason Greenwood.

READ ALSO: PELE GIVES AN UPDATE ON HIS HEALTH CONDITION

The game was a repeat of Ronaldo's only Premier League hat-trick when he faced the Magpies in January 2008. He has now scored six goals against Newcastle, only against Aston Villa has he scored more goals in the Premier League.

Ronaldo coming into this game has scored 674 goals has 229 assists in 895 games. Manchester United signed the attacker from Juventus. Ronaldo is the only player to emerge as the highest goal scorer in Spain, Italy, and England.