Arsenal’s manager, Mikel Arteta, has been named Premier League manager of the Month for September. The Spaniard won the award after receiving the highest number of votes from supporters of the league. 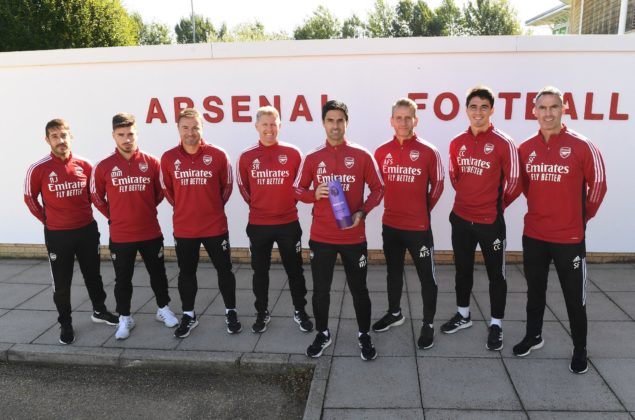 Arsenal confirmed the news on its website on Friday, October 8th, 2021. Arteta led the Gunners to three wins in three games in September, which includes Norwich, Burnley and Tottenham in the North London derby.

Arsenal fans will hope the recent form by the club continues after the International break.