Mesut Ozil seems to have mocked Arsenal and Mikel Arteta after Manchester City thrashed the Gunners 5-0  at the Etihad Stadium on Saturday, August 28th, 2021. Arsenal are currently last on the Premier League table after that result. 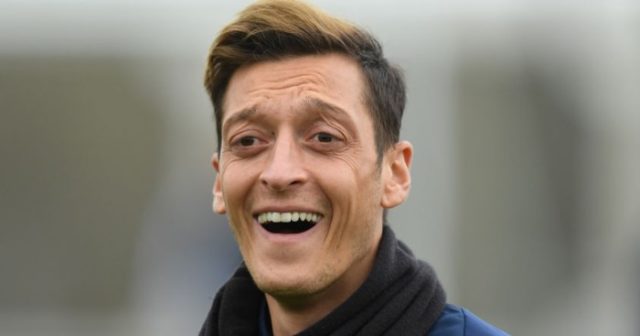 Ozil took to Twitter on Saturday, August 28th, 2021, using the manager's mantra of ''Trust the Process'' against him. The player left the club in January after Arteta froze him out of the team. Ozil now plays his football in Turkey with Fenerbahçe and definitely still watches games of the Gunners.

Arsenal traveled to the Etihad Stadium for their third Premier League game of the season. The Gunners were going into the game against Manchester City looking to become the first team in the club's history since 1953 to go play three games without scoring a goal after losing to Brentford and Chelsea in the opening two games.