Arsenal Football Club has been busy this summer transfer window ahead of the 2021/22 season. The Gunners have invested in defenders to help reduce the number of goals that will concede this season. Arsenal will hope they can contest for the UEFA Champions League spot, as they have no distraction in European Competitions. 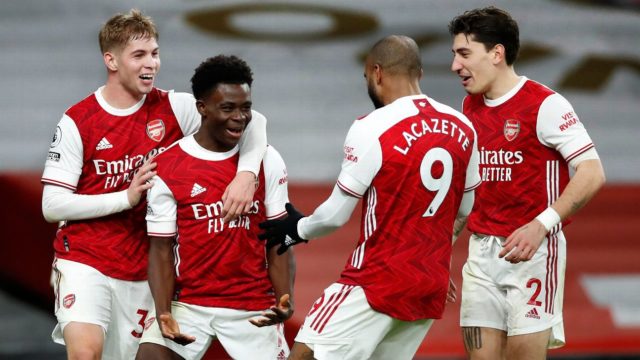 The Gunners failed to qualify for Europe last season after they finished eighth on the Premier League table at the end of the 2020/21 season. The last time Arsenal finished in a Champions League spot was in the 2016/17 season under former manager, Arsene Wenger.

We will look at Arsenal's signings going into this season;

The 21-year-old defender was signed from the Portuguese side, Benfica, for a fee of around 8 million pounds on Saturday, July 10, 2021. He caught the eyes of Arsenal's scout after he played against them in last season's Europa League game. Traves had 25 first-team stats for the Lisbon team., scoring just a goal. Arsenal will hope the Portuguese can bring his experience into the team. 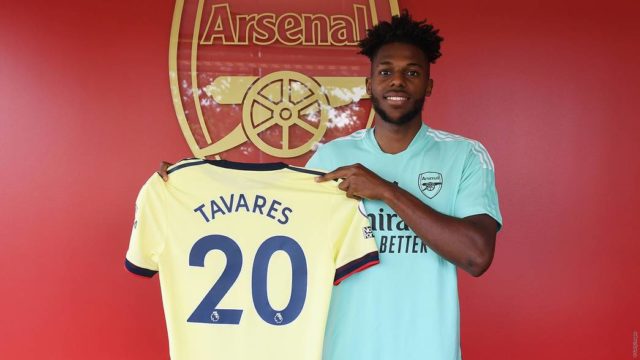 Arsenal signed the center back from Brighton for 50 million pounds on Friday, July 30th, 2021. They will hope that the English man brings his form into the team by ensuring he gets his body on the line and there will be few errors leading to goals from his end. White started all games for Brighton last season except for two under manager Graham Potter. The defender is excellent on the ball and has a fantastic pass range and, keeping 11 clean sheets. He can play at the Right back or the wing-back. 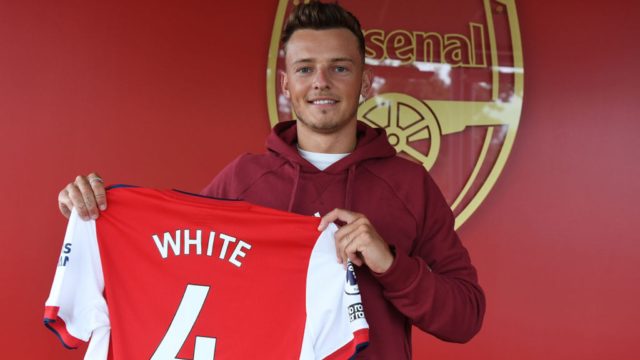 Sambi Lokonga is a defensive midfielder who joined the Gunners on a 4 year-deal from Anderlecht for 18 million pounds on Monday, July 19th, 2021. He can get himself out of tight spaces, is good with long passes, and is excellent with quick passes. We expect him to get drafted into the team immediately except Arsenal signs another player who plays the same position as he does. 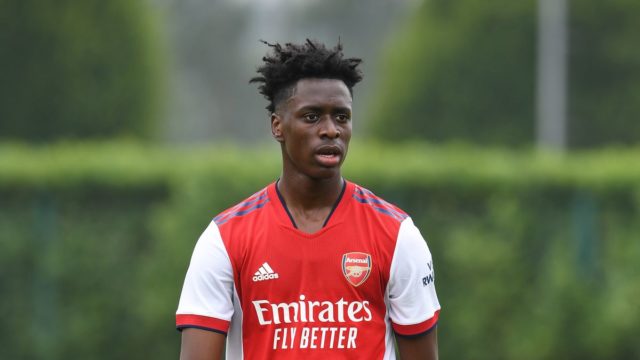 Arsenal is still looking to strengthen their attack, but the Gunners will have to sell some players to provide funds that will enable them to get new players.