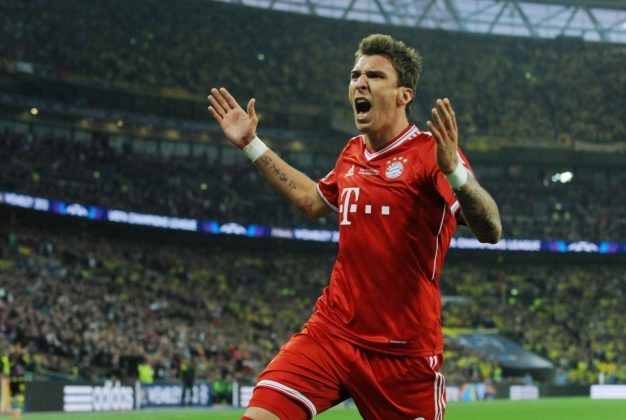 The 35-year-old was a key part of the Croatian team that qualified for the last FIFA World Cup final that was hosted in Russia. Mandzukic scored 33 goals for his national team in 89 games.

While you put on these boots for the first time, you can't even imagine what you will get to experience in football. You will score goals at the biggest stages and you will win the biggest trophies with the biggest clubs. Proudly representing your nation, you will help write the history of Croatian Sports.

You will succeed because you will have good people around you, teammates, coaches, fans and family, agent and friends who will always be there for you. You will be forever grateful to all of them!

Above all, you will succeed because you will always give your best. At the end, that is what you will be most proud of. You will sacrifice a lot, but you will know it was worth it because of all the amazing moments. You will recognize the moment retire, to put these boots in a cabinet and you will have no regrets. Football will always be a part of your life, but you will look forward to a new chapter. 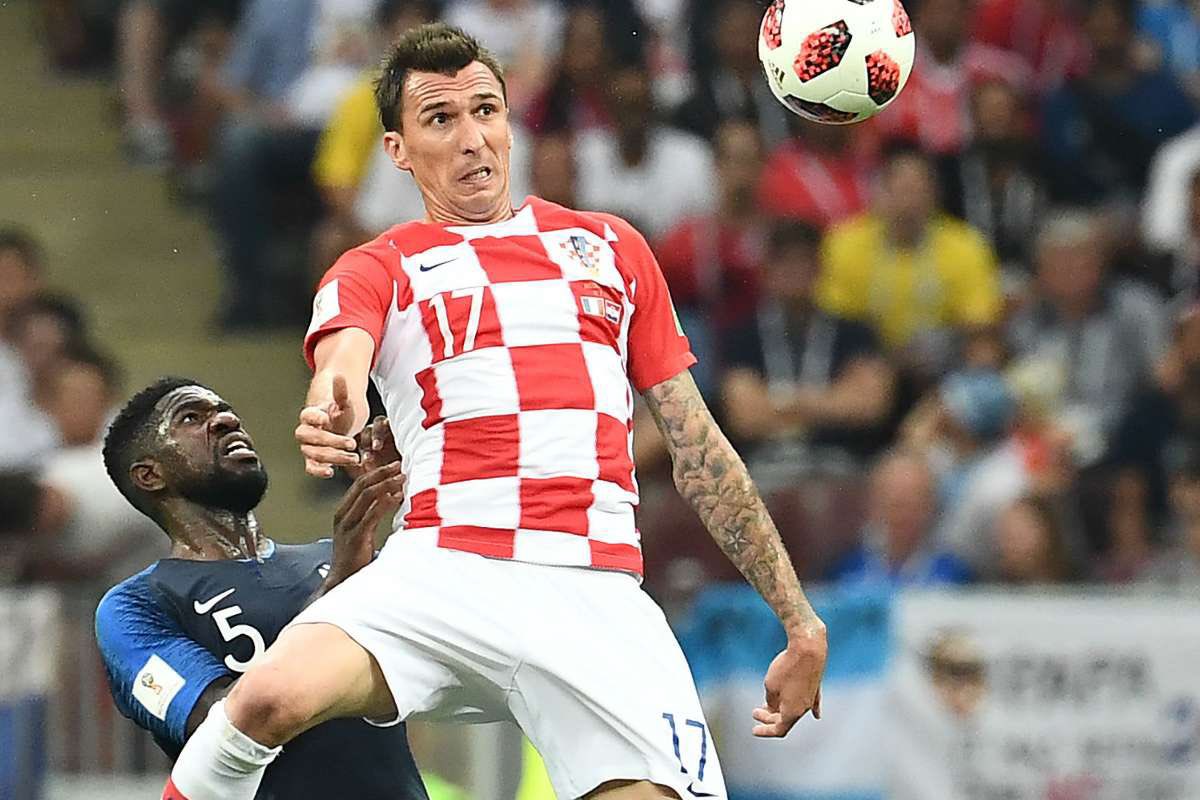 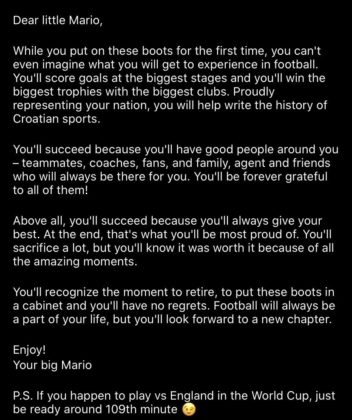 Mandzukic is one of the 5 players to score in a World Cup Final and a UEFA Champions League final. Gerd Muller, Zinedine Zidane, Zoltan Czibor and Ferenc Puskas are the rest on the list.