Manchester United players arrived at Carrington for training on Tuesday, October 26th, 2021, following the news that Ole Gunnar Solskjaer will remain as the club's manager, at least for the game against Tottenham. 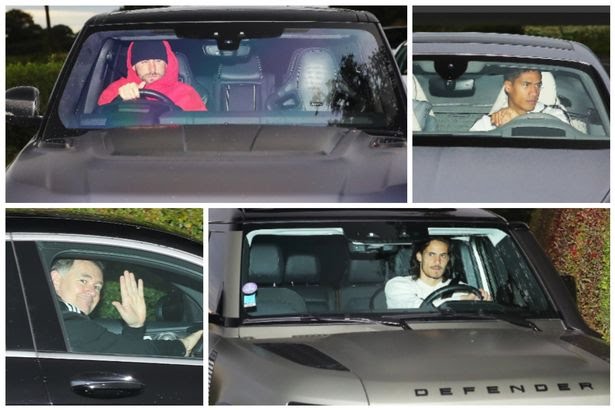 Mirror Football confirmed the news of players reporting for training on its website on Tuesday. The players and employees were ordered not to resume training on Monday following a meeting among the senior members of the club to discuss the recent crisis at the club.

The Red Devils have been in poor form in recent weeks in the league and cup competitions both in England and Europe.

There were rumours that the club was looking at Antonio Conte as a replacement for the Norwegian following the 5-0 humiliation at Old Trafford by Liverpool on Sunday, October 24th, 2021.