Manchester United have confirmed that Raphael Varane will be out of action for at least one month following the injury suffered by the player in the Champions League game against Atalanta. 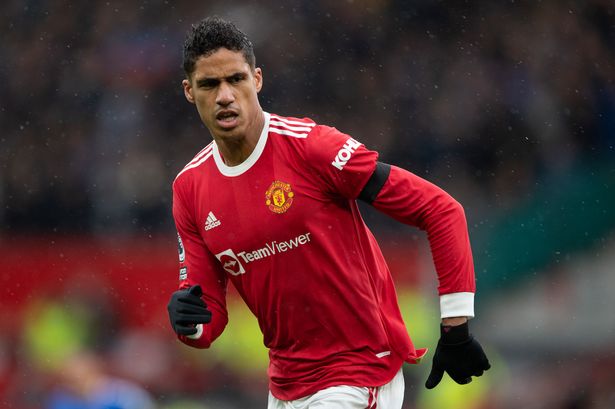 Manchester United confirmed that Varane sustained a hamstring injury on its website on Wednesday, November 3rd, 2021.

The French defender who was just coming back from an injury he suffered during the final of the UEFA Nations League against Spain.

Ole Gunnar Solskjaer might have to revert to a four-man defence from the five-man defence he played against Spurs and Atlanta before the injury suffered by Varane.

The Red Devils next game is at Old Trafford against Manchester City before the two-week International break. United's next three games after the FIFA window are against Watford, Villarreal and Chelsea.