The Manchester United board are yet to decide about the future of Ole Gunnar Solskjaer after the disappointing result and performance against Watford at Vicarage Road on Saturday, November 20th, 2021. 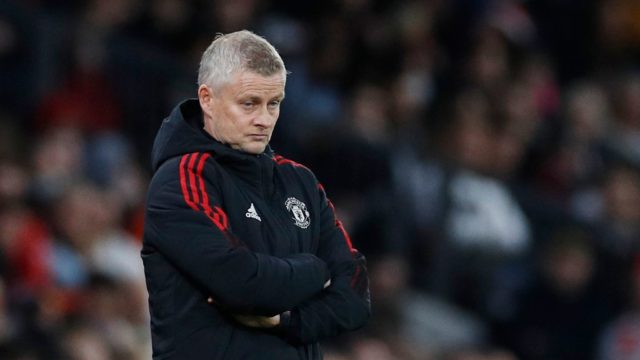 The Norwegian have won only one game in his last seven Premier League, the worse start by the club in the past six years. According to reports from Sky Sports, the board was unable to reach a decision after the emergency meeting after the game. The club might want a replacement for the club, before letting go of the club's former player.

Manchester United's midfielder, Bruno Fernandes, has blamed the results in recent weeks of everyone at the club from the players to the manager. The club is looking at the possibility of bringing Zinedine Zidane as a replacement for Ole, but the French man is not interested in taking the job.

The Red Devils will face Villareal, Chelsea, and Arsenal in the Premier League and the UEFA Champions League.