Barcelona and Sevilla have agreed on a season-long loan for Luuk de Jong until June 2022, with an option to buy. The Catalonia club decided to but the dutch striker after Antoine Griezmann returned to Atletico Madrid on a loan move with Atleti having an option to buy the French player. 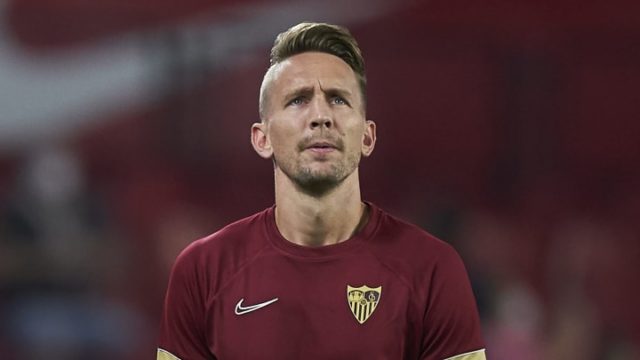 De Jong joined Sevilla from PSV Eindhoven in the 2019/20 season, he emerged as the highest goal scorer in the Eredivisie with 28 goals in the 2018/19 season. He has played 69 games for Sevilla and scored 10 goals. Barcelona announced the signing of the Dutch on its website on Wednesday, September 1st, 2021.

The Dutch striker has won trophies both at the domestic and European levels. In the Netherlands, he won four league titles with Twente and PSV. He was also part of the Sevilla team that won the Europa League with Sevilla in 2020.

De Jong has played 38 games for the Oranje since he made his debut in February 2011. The striker was also part of the Netherlands team that finished second behind winners Portugal at the UEFA Nations League.