Liverpool Football Club has reacted to FIFA's decision to ban Premier League clubs from selecting South American players for the next round of domestic and UEFA Champions League fixtures. The body governing football in the world applied Article 5 of its constitution to ensure the affected players do not play from September 10-14 2021. 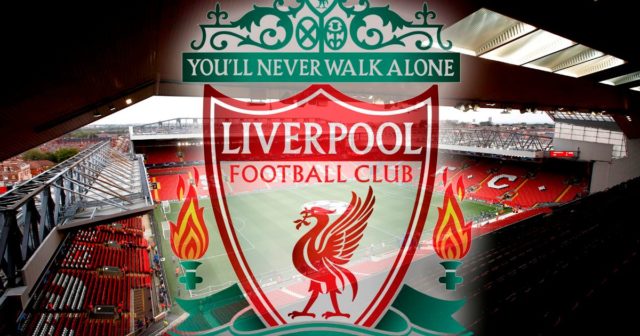 The Brazilian Football Association made the request on Wednesday, September 8th, 2021. The decision enacted will mean the players won't play in the Premier League this weekend and the UEFA Champions League on Tuesday. Sky Sports reported the news on Thursday, September 9th, 2021.

The Reds are hit the most with these restrictions as they will be without Alisson, Roberto Firmino, and Fabinho, while Raphinha will be unavailable for Leeds when both teams face off on Sunday, September 12th, 2021.