Liverpool host Arsenal at Anfield on Saturday, November 20th, 2021 in what will be one of the most-watched league matches of the weekend. 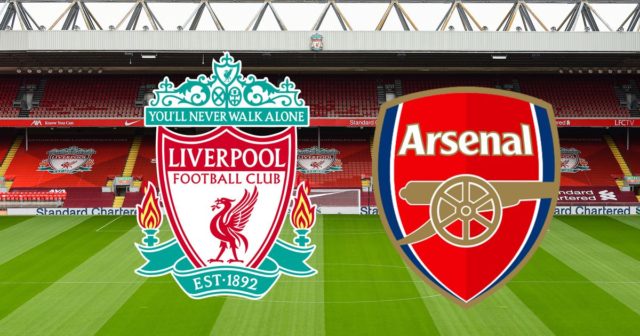 The Reds are going into the game low on confidence, following their recent games in the league. Liverpool has won just a game in their last three games, which included a victory against Manchester United at Old Trafford, a draw against Brighton at Anfield and a defeat against Westham at the London Stadium respectively.

Arsenal has not lost a game in their last eight matches across all competitions. The Gunners did not start the season on a high after they lost their first three games of the season.

The North London team have won their last three games which include Leicester City, Aston Villa, and Watford.

Liverpool will be without Mane and Henderson. The duo got injured during the international break while playing for Senegal and England, respectively.

The Reds have an edge over Gunners in the last five Premier League fixtures between both sides. Liverpool has won four fixtures, with Arsenal winning just one of those games.

This fixture has seen the most hat tricks: Andrei Arshavin, Roberto Firmino, Bobby Fowler, and Thierry Henry. We might see another hat trick when both teams take center stage at Anfield.