Kelechi Iheancho Denied Entry into Poland Ahead of Leicester’s Match

Leicester City’s forward, Kelechi Iheanacho, has been ruled out of the foxes’ Europa League game against Legia Warsaw. The player was returned at the Poland border because his entry papers needed to enter Poland was not complete. 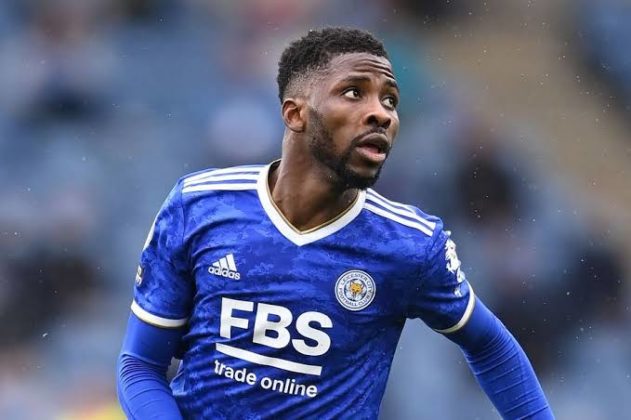 Sky Sports confirmed the news on its website. The report stated that the team’s manager, Brendan Rodgers, said the Nigerian has some issues with his papers.

The Nigerian traveled with the team to Warsaw with his teammates, but his travel documents were not complete, which did not allow him to get into Poland.

We’ve had an issue with Kelechi. His documentation coming into the country wasn’t sufficient, so he wasn’t able to travel. He will be unavailable for the game.

The paperwork didn’t allow him to enter the country. We’ll have to look at that when we are back.

The foxes will be without his fellow Super Eagles player, who was issued a red card in their last Europa League game against Napoli.