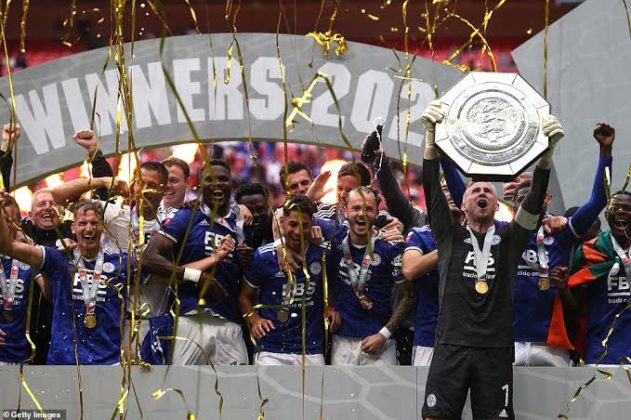 Manchester City's record signing, Jack Grealish, made his debut for the citizens, but could not create an opportunity in the 65 minutes he had in the game. There was a chance for City's midfielder, IIkay Gundogan, who saw his free-kick tipped over by Kasper Schmeichel.

The past 12 months have been amazing for Leicester City fans, seeing their club win the FA Cup last season against Chelsea and winning the community shield a few months later. Leicester City has been competitive in the last five years, winning the Premier League title in 2016 against all odds. The Foxes have been a force to reckon with in challenging for Champions League spots in the Premier League finishing fifth in the last two seasons.