Manchester United player, Jesse Lingard has given a hint that he might be leaving Old Trafford during the next transfer window. 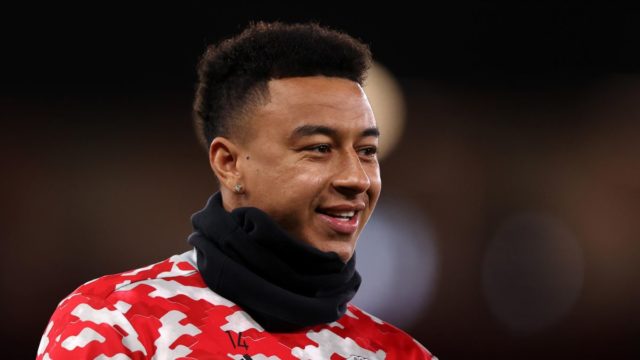 The English player posted a picture of himself in a West Ham jersey on his official Instagram account on Friday, November 19th, 2021. This decision by Lingard followed the breakdown of talks between both parties after the International break. 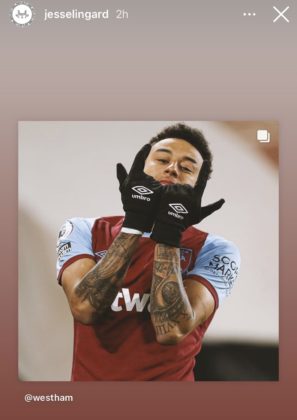 According to reports from England, the player might leave the club on loan during the January transfer window. This will be the second time Lingard will leave Manchester United on loan if he decides to follow that option.

Lingard might decide to make a permanent move to the London Stadium following his success at West Ham United last season. The 28-year-old was key in the club's success of qualifying for this season's ( 2020/21 ) UEFA Europa League season.