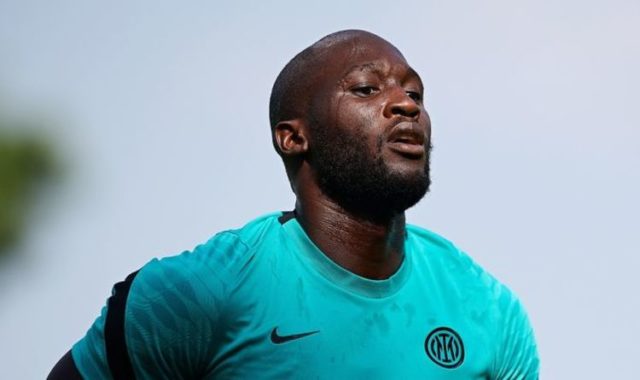 Chelsea are to make a renewed bid for the Belgium international in the region of £100-110million, which the Italian champions are expected to accept.

Lukaku has been open to a return to Stamford Bridge, seven years after leaving for Everton, so long as a fee could be agreed between the clubs.

Reports say he is interested in joining his former side and is expected to sign a five-year contract worth around £212,000-a-week.