Nigerian rapper and Youtuber, Olajide Olayinka Williams "JJ" Olatunji, better known as KSI, said in a podcast on Thursday, 22nd of July 2021 that he would beat Floyd Mayweather in a boxing match. 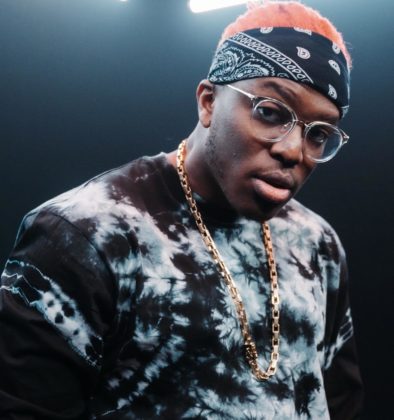 KSI confidently claimed he could defeat Floyd Mayweather, and even said his old rival Logan Paul could do the same to Mike Tyson. He said he believed he would beat almost anyone if he were to have a fight with them because that’s the mentality you have to have in boxing otherwise what’s the point.

KSI's last match was in November 2019, when he beat Logan Paul in what was his first and only professional boxing match. They both came together to discuss sharing the ring with boxing greats.

The 28-year-old said on the Impaulsive podcast: "I'd beat up Mayweather."

KSI: "I feel like that's the mentality you have to have."

Logan Paul: "But then people laugh at you, it'll be headlines."

KSI: "People will be like: 'What? KSI thinks he could beat Mayweather? Shut up.'

KSI then said to Logan Paul: "I think you could beat (Mike) Tyson.

KSI is one of the richest YouTubers in the world with the worth of $20 million. He earns an estimated $5.18 million a year. On average, KSI's YouTube channel gets 86.26 million views a month, and around 2.88 million views a day.