Manchester United's newly appointed interim manager, Ralf Rangnick, has given the board and fans of the club hope that he is focused on turning the season around. 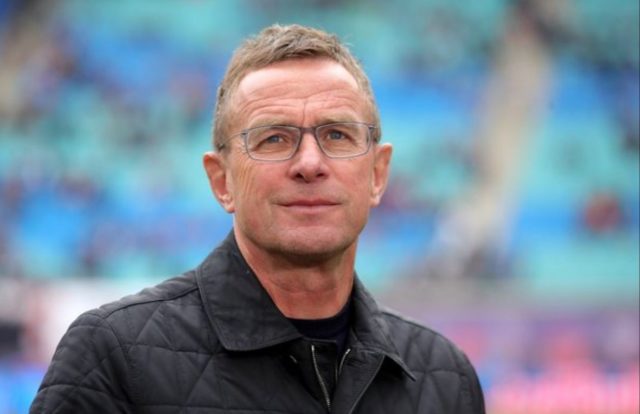 Rangnick expressed his excitement on joining the club on Manchester United's website after his appointment.

I am excited to be joining Manchester United and focused on making this a successful season for the club.

The squad is full of talent and has a great balance of youth and experience. All my efforts for the next six months will be on helping these players fulfil their potential, both individually and, most importantly, as a team. Beyond that, I look forward to supporting the club's longer-term goals on a consultancy basis.

Rangick's first game in charge of Manchester United will be against the Gunners on Thursday, December 2nd, 2021. Manchester United fans will hope his appointment brings wins their way as they have won just one game in their last eight Premier League games.