President of UEFA, Aleksander Ceferin has frowned at the decision to host the World Cup every two years will kill the sports and also hinted that European countries might boycott the tournament if FIFA insists on going ahead with the decision. 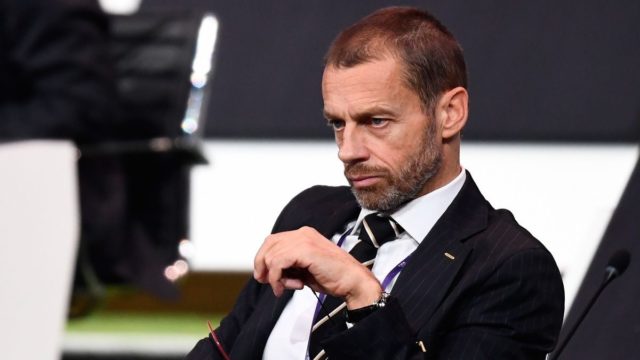 According to reports from The Times, on Thursday, September 9th, 2021. Ceferin confirmed that the body can decide not to play at the World Cup. He also believes the South American countries agree with the Europeans.

As far as I know, the South Americans are on the same page, so good luck with a World Cup like that. To play every summer a one-month tournament, for players it's a killer. If it's every two years it clashes with the Women's World Cup, with the Olympic tournament.

The Value is precisely because it is every four years; you wait for it. It's like the Olympic Games, it's a huge event. I don't see our federations supporting that.

I hope they (FIFA) will come to their senses because I don't see the right approach to go everywhere except the confederations, not to speak to us. They didn't come; they didn't call; I didn't get a letter or anything. I just read in the media.

Arsene Wenger's proposal was birth after the Saudi Arabian Football Association sold the idea to the FIFA Congress in May, the South American football body was the first to bring the idea in November 2018.