Here’s What to Expect From The Olympic Opening Ceremony

Tokyo2020 Olympic starts tomorrow and people are still wondering if there will be an opening ceremony due to the serious threats posed by the coronavirus. Concerns were even heightened as cases in the host city, Tokyo, climbed to an all-time high. 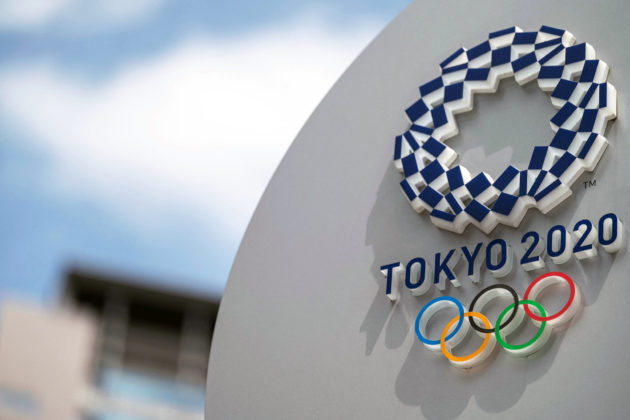 What to Expect From the Olympic Opening Ceremony

There will be a ceremony but this time it will be unusual from the ones you remember because the organizers and the host city have been taking measures in other to deliver the historic commemoration but still adhere to safety rules in these troublesome times. So here are some notable things you are going to see at tomorrow’s celebration: 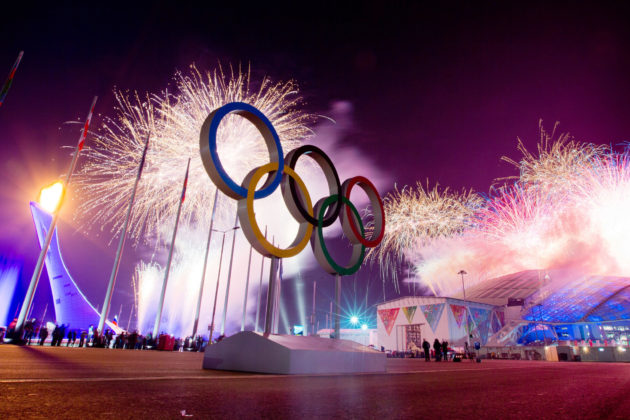