Former Manchester United player Gary Neville has reacted to the sack of Ole Gunnar Solskjaer by the Red Devils. 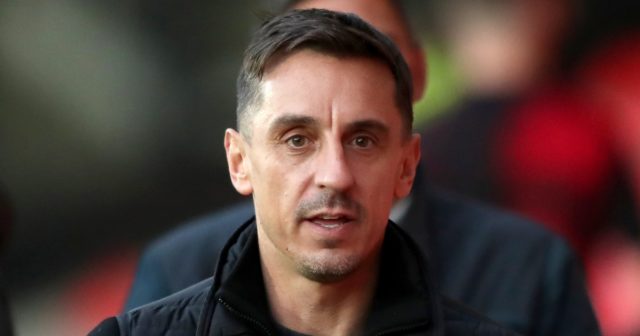 The Manchester-based club confirmed the sack of Solskjaer on Sunday, November 21st, 2021. The decision to let go of the Norwegian was triggered by a series of poor results in recent weeks.

Neville, who was speaking in an interview that was reported by Mirror Football, said the decision to sack Ole was right as he was been given enough backing by the club.

I always say managers deserve two or three years in a job. That hasn't always happened under my watch.

Ole will reflect upon it with sadness at the end, but he should be proud of the work he did in the first two or three years. Rebuilt the club might be going too far, but he rebuilt the soul of the club. The club was in a dark place at the end of the Jose Mourinho era.

They have announced Michael Carrick as the club's interim manager going into the remaining games of the season pending when a new manager is announced.