The French government has placed a ban on Lazio fans from attending this week's Europa League game against Marseille on Thursday, November 4th, 2021. 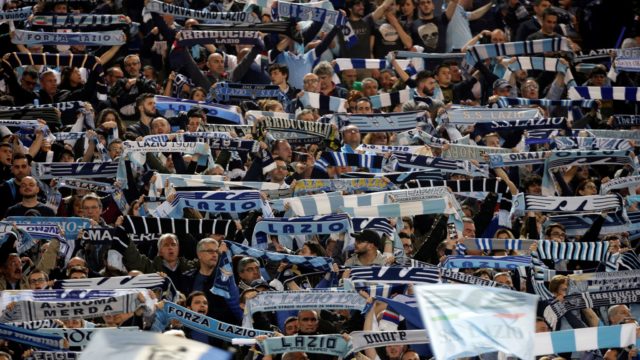 According to the French Interior Minister, Gerald Darmanin, the Italian fans were banned because of the repeated violent behaviour and their use of fascist chants during football matches.

Lazio released a statement on its website calling on the French government for a proper explanation for its decision to ban its fans from attending the game.

Lazio cannot accept a gratuitous insult against its supporters and against the club itself which has always campaigned against violent behaviour and all forms of discrimination in and outside the stadium.

According to reports, it is believed that the French government decided to ban the Serie A fans because they were also banned from attending the first leg of the match on Thursday, October 21st, 2021.