FIFA has announced the dates and venue of the Club World Cup, the competition that will be played among eight football clubs from different continents. 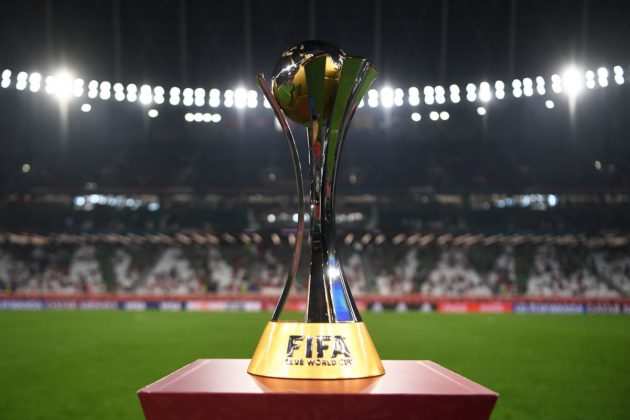 FIFA made the announcement on its website on Monday, November 28th, 2021. According to the statement, the competition will take place between February 3rd and 12th 2022 in the United Arab Emirates.

The teams that will be competing at the competition are:

Chelsea will enter the competition at the semi-final stage on a different side of the draw to Palmeiras, the CONMEBOL winners. The Blues could meet any of Al Hilal, Al Ahly, Monterrey, Auckland City or Al Jazira Club in the Semifinals.