EURO 2020: Spain Triumphs Over an Impressive Swiss Side

As the competition for Euro 2020 heated up, Spain defeated an impressive Swiss team in penalty shootouts to advance to the semi-finals. 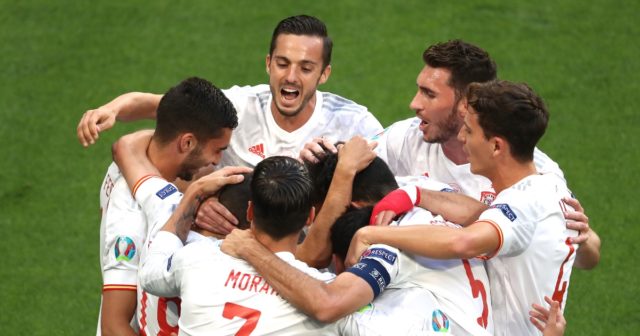 In a game that started a little sluggish, Spain got a very early breakthrough in the match. Left back Jordi Alba saw an opportunity and took it in the 8th minute after the ball broke loose to the Barcelona player outside the Swiss penalty area. Without delay, he took a shot which deflected off Swiss defensive midfielder Denis Zakaria and straight into the net. 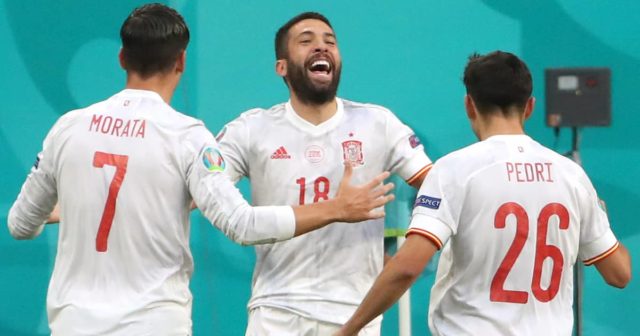 Switzerland, the underdog, put on a good performance, tying the game after 60 minutes. Xherdan Shaqiri took advantage of the Spanish defense's mistakes after Pau Torres and Aymeric Laporte collided, losing the ball to Remo Freuler in the box, who made a perfect square pass to Shaqiri, who calmly found the net. Game on! 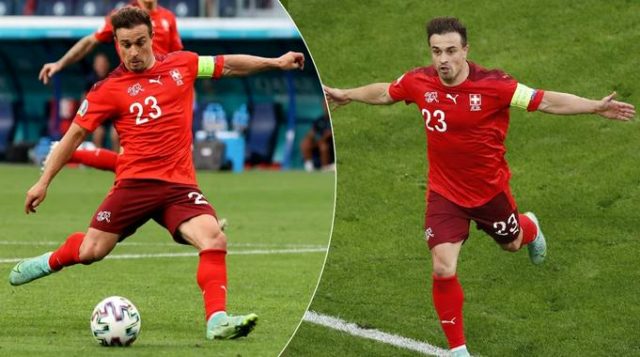 The 10-man Switzerland side, who stunned the world champion France via penalty shootout once again today, put on a good display of football. However, they were unluckily brushed aside by Spain. Both teams created chances, but they didn't yield a goal, eventually forcing the game, which Spain won 3-1.