The Italian team have booked a place in the EURO 2020 final after winning against Spain in a penalty shoot-out. 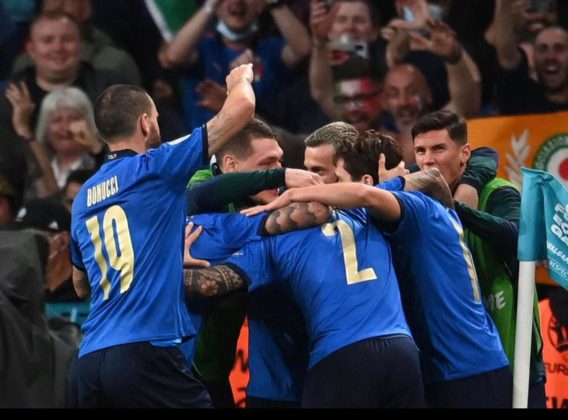 The much anticipated match between the two solid teams was an entertaining display of football complimented by a proper ambience at the Wembley stadium. Both teams showed why they were in the semi-finals as they battled each other on the pitch at equal lengths.

Halftime finished 0-0 but Italy took the lead fifteen minutes after the second half started. Jordi Alba‘s cross was picked up by Gianluigi Donnatumna, who launched a counter attack for Italy. Marco Verratti passes to Ciro Immobile but he is quickly blocked by Aymeric Laporte. Unfortunately for Spain, the ball broke loose to Federico Chiesa, who positioned himself and took a shot. The ball curled right into the net! Italy is one up courtesy of that stunner! 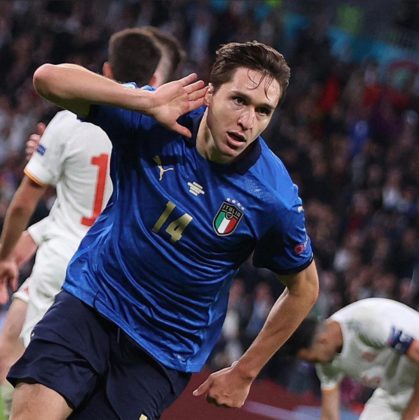 The awakened Spanish team began to press harder, hoping to equalize, but Italy’s solid defense wouldn’t give them a chance. However, Spain finally got a break in the 80th minute all thanks to goal poacher Alvaro Morata. The prolific striker got a smooth pass from Dani Olmo after a successful one-two play. Morata touched the ball and latched it into the net clinically, sending the goalkeeper the wrong way. Spain is level! 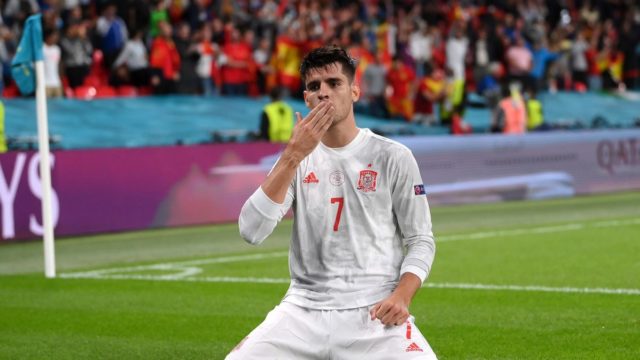 Spain’s leveler forced the game into extra time where both teams continued to battle for the EURO 2020 final ticket. Although Spain dominated in the following thirty minutes, they were unlucky to get a goal, taking the game to a penalty shoot-out. Both teams opened their penalty sheet with a miss, but Italy went on to win the game 4-2 via penalties.